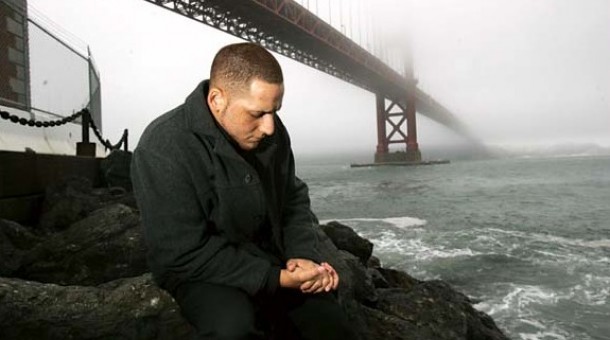 When 28-year-old Kevin Hines hurled himself from the Golden Gate Bridge, his first thought was, “What the hell did I just do? I don’t want to die.”

According to the New England Journal of Medicine, one-third to 80% of all suicide attempts are impulsive acts. Ninety percent of people who survive a suicide attempt do not end up killing themselves later. For many, the suicide attempt (a failed shooting or an overdose) may serve as a spiritual awakening.

Kevin Hines jumped from the bridge in 2000 after pacing for a half hour while people ignored him. Like many other suicidal patients, he employed an irrational and confusing logic — “If someone, anyone shows me they care, I won’t jump.” A tourist saw him, tears streaming down his face, and asked if he would take her picture. He snapped the photo. And then he jumped.

Listen to this incredible conversation of a life transformed. Kevin now believes life is the single greatest gift we are given. He is one of America’s most coveted mental health advocates, a popular speaker and author.